In just a few words

The history of the Lifeflow Meditation Centre has been one of steady perseverance towards a common goal:

Translating and embodying the knowledge, skill and wisdom of the meditation tradition (principally two of the Buddhist traditions – Tibetan and Burmese) into a form that is relevant and applicable to contemporary Australian life.

Find out about Lifeflow’s approach to mindfulness and where it fits in the spectrum of the meditation tradition.

The association owes its existence to the effort and dedication of the Director, Dr Graham Williams, and the many members who continue to contribute time and energy to the organization, in a mixture of paid and voluntary roles.

Dr Williams first encountered the meditation teaching when he was studying music in Paris in the early 1970s. During that time he became a student of the Canadian born Namgyal Rinpoche. Rinpoche was part of the Karma Kargyu lineage of Tibetan Buddhism. Rinpoche had also trained extensively in the Burmese tradition of meditation as well, and so was able to teach across both traditions. Dr Williams spent ten years training under Namgyal Rinpoche.

Upon his return to Adelaide, Dr Williams began teaching at the Elder Conservatorium at the University of Adelaide. It was during this time that many of the students at the Conservatorium became interested in meditation and what it could offer. Gradually, Dr Williams began teaching meditation, organizing and running retreats and guiding people in their meditation work. As membership increased, an Incorporated Association was formed in 1981 to ensure accountable management of funds and resources.

Tara Hills Retreat Centre was purchased in 1982. At the time of purchase, there was only the main house (where the Teachers now stay during retreats and courses) and a garage (which has now been completely replaced by the Maier Dining Room – see below ). Prior to this time, all classes had been held in Adelaide, but gradually the teaching efforts focused more on retreat work and classes at Tara Hills. The retreat accommodation building was constructed in 1990 and the main teaching hall in 1992. Funds for these acquisitions and buildings were raised entirely by donations and bequests. In 1994 and 1995 we replanted trees and shrubs at the bottom boundary of the main of the property.

Kurlana Mallee Sanctuary, the association’s second retreat property, is used only for advanced retreat practices. Kurlana came into being thanks to the generosity of the dairy farmer, John Thorn, who owned the cottage and surrounding mallee scrubland. He offered the unused cottage to Dr Williams for retreat practice.

From these early days, the Centre’s use of the property gradually increased, and it was eventually purchased in 1990. As part of the purchase, the 1000 acre mallee scrub block was converted to a Natural Heritage area, which protects the scrub from any further clearing of its native vegetation.

In 1998-99 and in 2003 we completed an extensive revegetation program. This involved replanting a large area of cleared land behind and in front of the scrub with trees and bushes indigenous to the location. Our revegetation efforts have sparked the interest of neighbouring farmers, who have now begun similar Landcare projects. We have also undertaken extensive maintenance of the original farm cottage, which was one of the very first built in the area (about 1910).

Expanding classes in the city

In the late 1990s, it became clear that the association needed to establish a teaching venue in the city to make the teaching more available to a wider range of people, and to set high ethical and practical standards for the teaching of meditation in the wider community. This move was led by John Burston, and has resulted in offering a range of courses from 7-week introductory courses to a five-year part-time program of study. Classes were originally held at a Studio in Norwood, however we reached the point where we needed a larger teaching space and in 2008 moved to larger rented premises at Morphett St in the city.

For many years we had been looking for a suitable venue to become our principal city centre – with space for additional teaching rooms, offices and a larger main teaching room. In 2010 we purchased our current Studio on Glen Osmond Rd. During that year we thoroughly renovated the interior and then commenced teaching there in October. In 2011 we completed the second stage of renovations, including the provision of a second teaching room plus offices for consultations and admin work. As a part of the refurbishments, the Centre’s library was moved from Tara Hills to the Frewville Studio – a move welcomed by many as it made the facility far more available to members.

In 2014 the Centre received a large bequest enabling the purchase of the 65 acre parcel of land which surrounded our original five acre block. This was done with a long term view in mind, protecting the ambience of the surrounding area and providing a buffer against further developments on the immediately adjoining land. In time, we plan to re-vegetate selected areas of this farming land and protect remnant stands of the older trees.

Also in 2014 the Centre was a grateful recipient of a grant from the Jani Haenke Charitable Trust. This grant, along with donations from several members, allowed for the construction of a new accommodation building. The new building features larger rooms plus en suite facilities and has been very popular since it began use in June of 2015. In addition, we have continued our program of landscaping the areas around our buildings, primarily using trees and shrubs native to the area. The landscaping provides a beautiful counterpart to the buildings and will gradually be extended over the coming years.

A time of consolidation

During 2016/2017 the Centre undertook a restructuring process, helping to clear up boundaries between the Board and Management, plus implementing a revised organisational structure. In 2018 the Centre adopted an overarching set of Values, formulating the basis for its work in the Australian community and for its members to act skilfully and develop the quality of wisdom and the capacity to care for others. 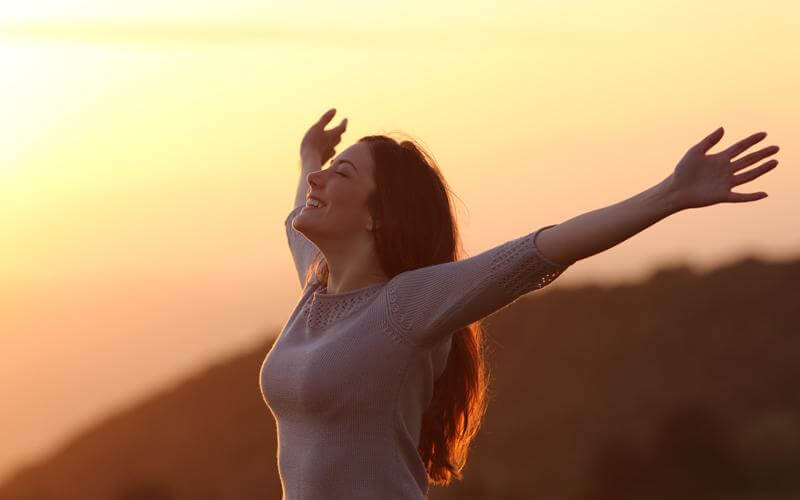 Check through our range of meditation courses that explore things like mindfulness, neuroscience and decision making within the context of the meditation tradition.
find out more ... 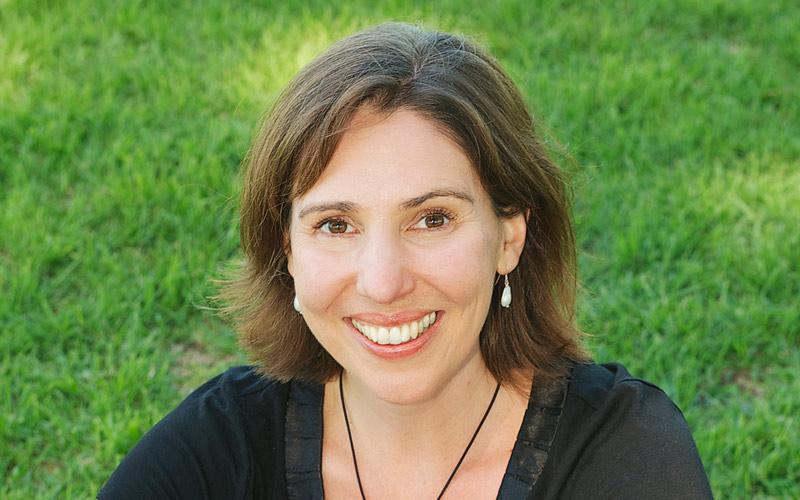 We have highly qualified and experienced meditation teachers at all courses and retreats, each with a minimum of ten years training with Lifeflow.
find out more ... 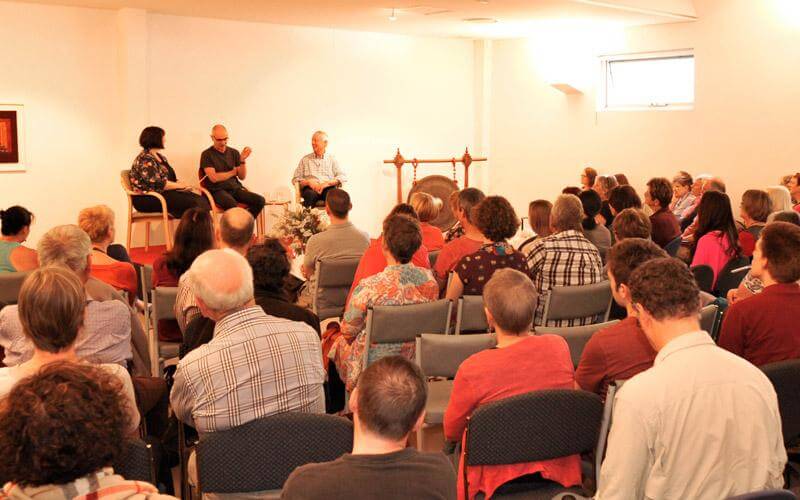 If you are looking to go further with meditation then membership is for you. Enjoy benefits including 10% discount on all courses and retreats, borrowing rights to our library, members only classes, retreats and more.
find out more ...
Has almost completely eliminated my insomnia. I am much happier and enjoying life more.
- Mary, Learn to Meditate course
Thank you so much for a life changing week at the retreat. I am still feeling the benefits and remain calmer than I have been in a very long time.
- Carolyn, 7-day retreat participant
Feel calmer, less overwhelmed when very busy. More aware of the ‘now’.
- Kris, Level 2 course
We received great feedback from the sessions. Even the most hardened anti-meditators were won over.
- Nina Lucas, Senior Learning and Development Officer, Marketing and Communications, Super SA
I feel calmer, more peaceful and more confident I can meet difficult emotions.
- Teresa, Learn to Meditate course
… Mindfulness and meditation [at Lifeflow] has truly transformed my life, more than anything I've ever encountered before. I am more confident, happier and healthier than I've ever been…
- David Trousdell, Head of an Independent Senior School (Adelaide)
X