Robyn has been a member of Lifeflow since 1981 and took a leading role in the Centre’s early development. She completed a one-year retreat in 1996 and undertakes regular short retreats annually. Her teaching experience stems from the late 1980s, expanding from giving occasional talks and guided meditations to teaching Learn to Meditate and Level 2 courses, weekend and 7-day retreats at Tara Hills Retreat Centre.

Formerly a high school teacher, Robyn later became a professional librarian working in academic libraries for over 30 years. She also established and continues to manage the library at the Lifeflow Studio. Robyn is currently studying Australian Studies at Flinders University, specialising in Indigenous Art. She has one son, Timothy, and two granddaughters, April and Scarlett.

The practice of meditation led me to appreciate the beauty around me every day: sunsets, bird calls, the moon and stars, the early morning light. 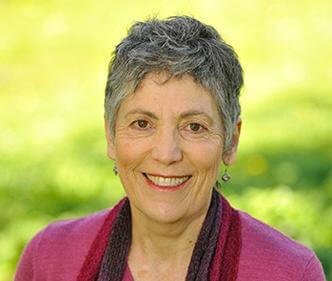 Janine has been an active member of Lifeflow since 1992 and a teacher since 2012. She has practised meditation for 30+ years, studying with both Buddhist and secular teachers. Janine completed a year-long retreat and undertakes regular retreat work. She teaches the Learn to Meditate course and on weekend retreats, and has a long history of work within the social services sector.
find out more ... 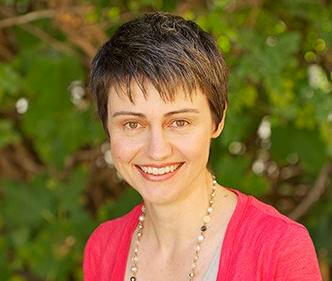 Catherine joined the Lifeflow teaching team in 2014. She currently teaches the Learn to Meditate course and weekend retreats. Catherine ran a commercial photography business for 25 years before beginning a new cycle as an invaluable member of the Lifeflow Studio team. During that time she found the tool of meditation incomparable to enhancing creativity, managing the pressures of work life and finding a deep sense of wellbeing. Catherine gains great satisfaction in giving back to the community of meditators that helped shape much positive change and growth.
find out more ... 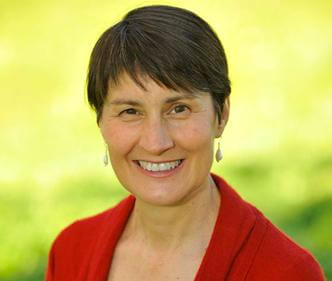 Ann joined the Lifeflow teaching team in 2000 after ten years meditation training, a year-long retreat and 20 years of yoga practice. She undertakes ongoing retreat work and professional development, particularly in the area of emotional wellbeing. Her current role as Lifeflow's Executive Operations Manager provides her plenty of opportunity to put the teachings into practice.
find out more ...